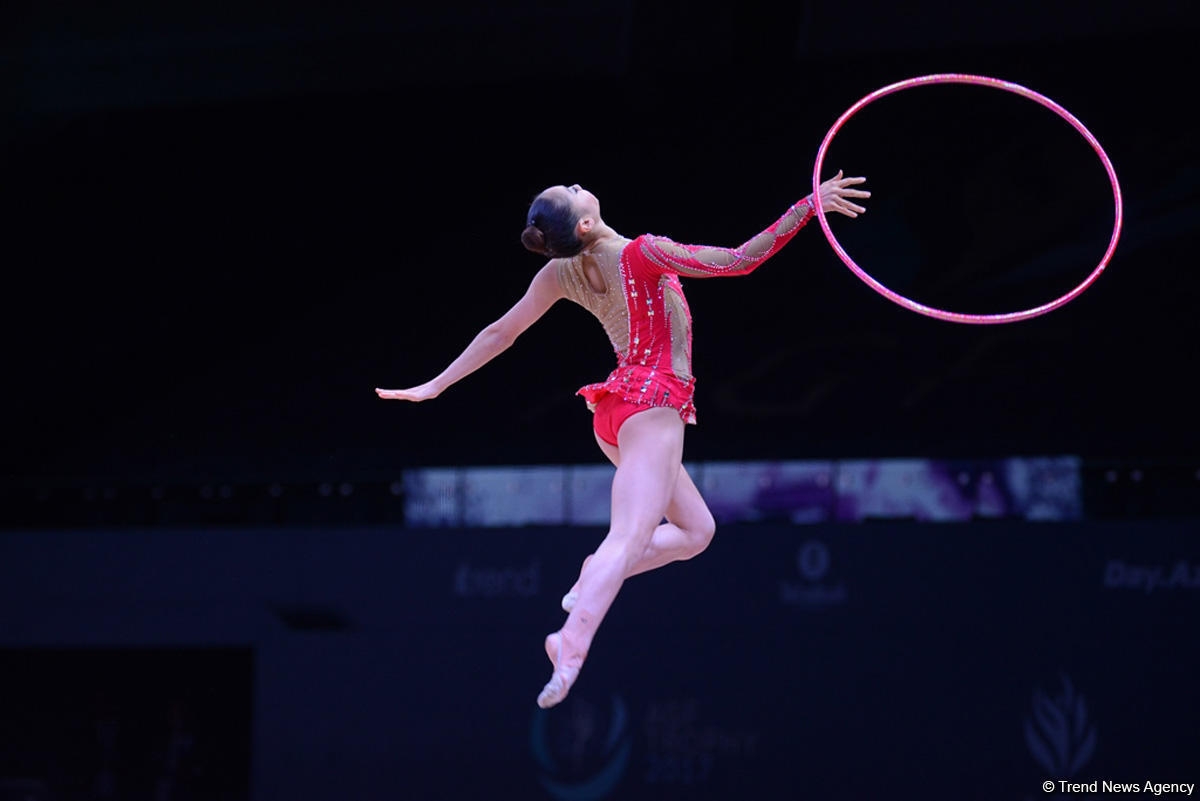 Thus, the FIG Artistic Gymnastics Individual Apparatus World Cup will be held in Baku on March 16-19. In total, 90 men and 46 women from 21 countries are expected to perform at the Cup to be hosted by our capital for the second time.

There will be held Qualifications on the first two days of the event followed by the Apparatus Finals on last two days. The men will compete for 6 sets of medals, while women define the winners in 4 apparatus according to the Code of Points for the new Olympic cycle came into force in 2017.

Since 2015, an organization of the World Cup series in all Olympic gymnastics disciplines in Baku has already become a tradition. High-level organization of large-scale international events based on rich experience, certainly gives great impetus to the development of Gymnastics in the country and increases the number of gymnastics fans. Continuing this course, the spectators to be gathered at the arena during the next Cup, will witness tense contest reflecting the strength, elegance and persistence in the presentation of artistic gymnasts. The entertaining flash mobs, interesting contests, to be organized throughout the events, will bestow a different day to gymnastics fans.