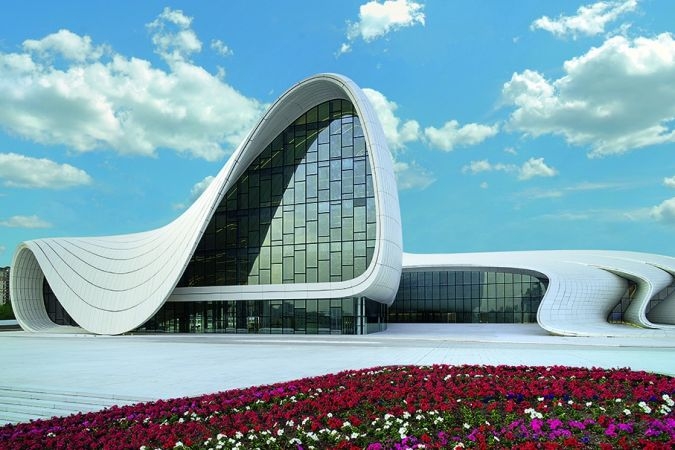 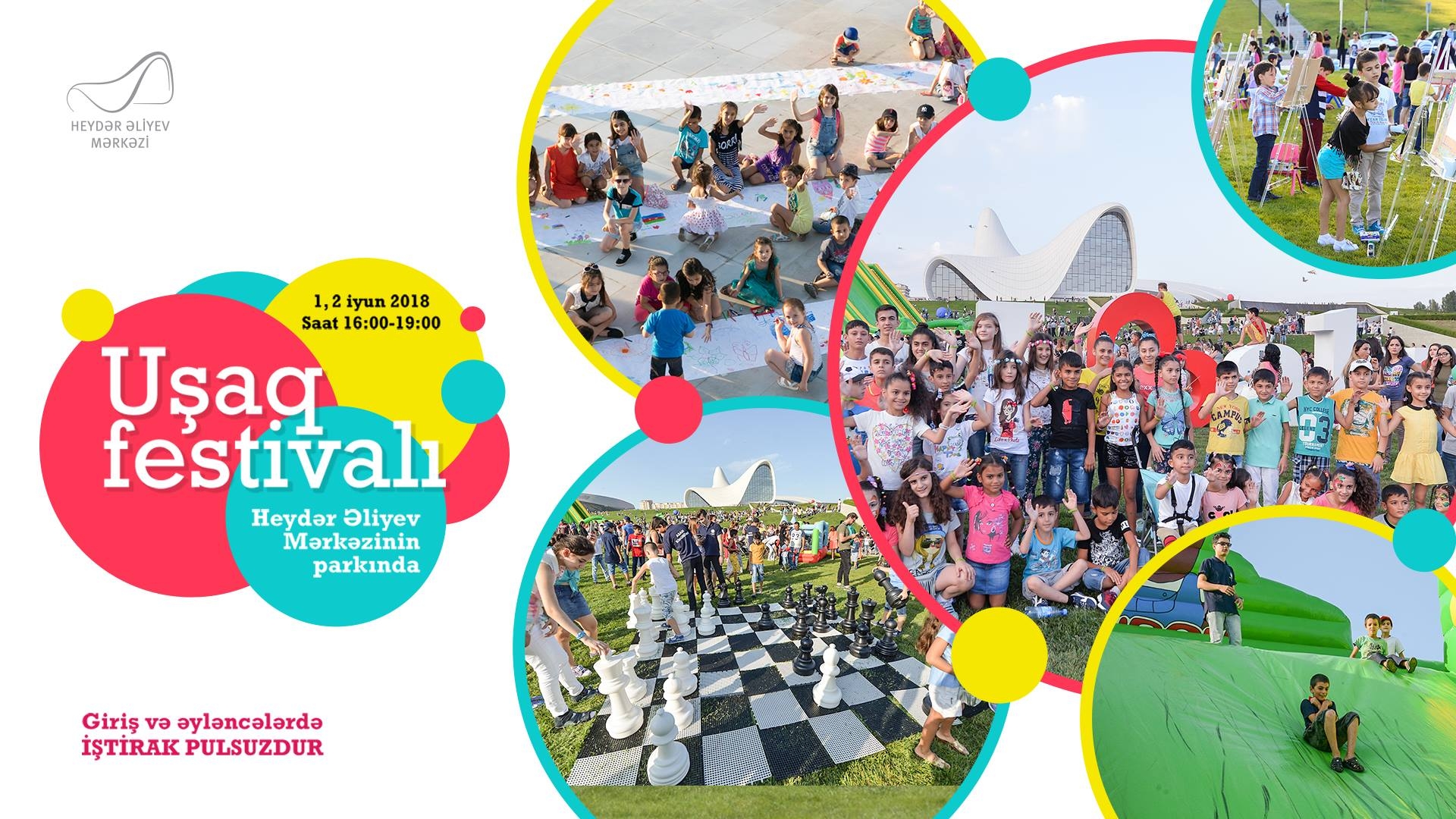 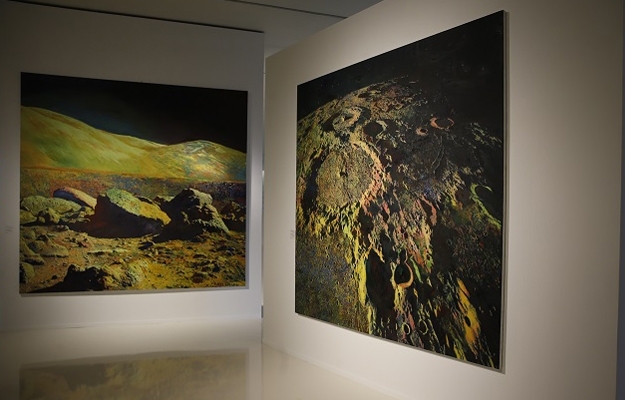 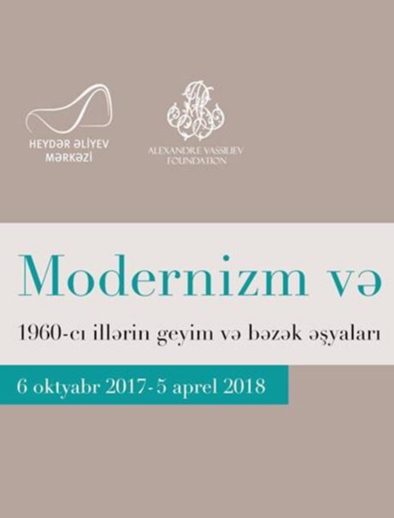 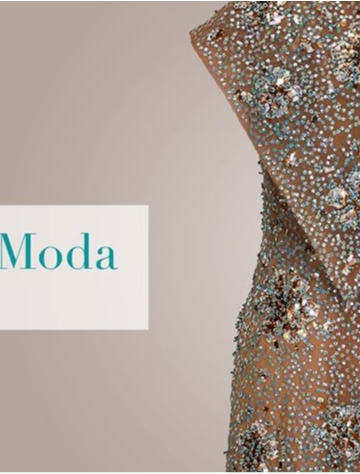 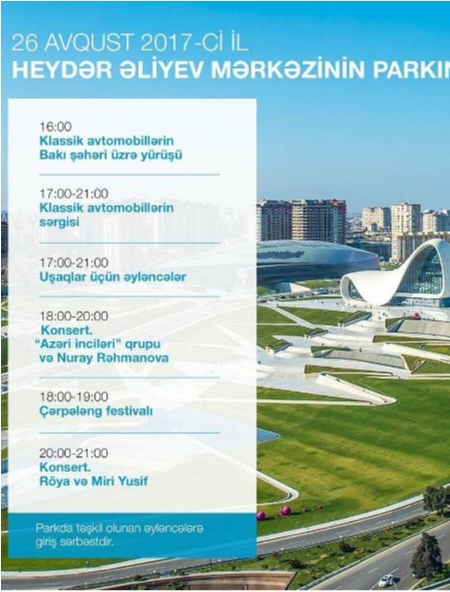 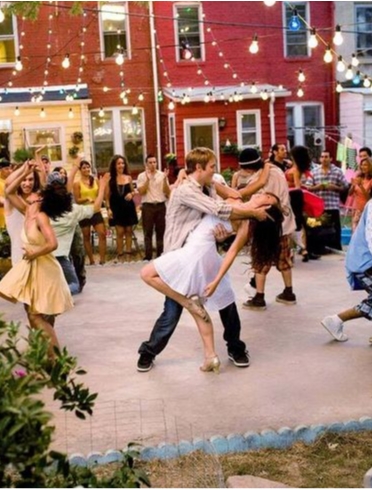 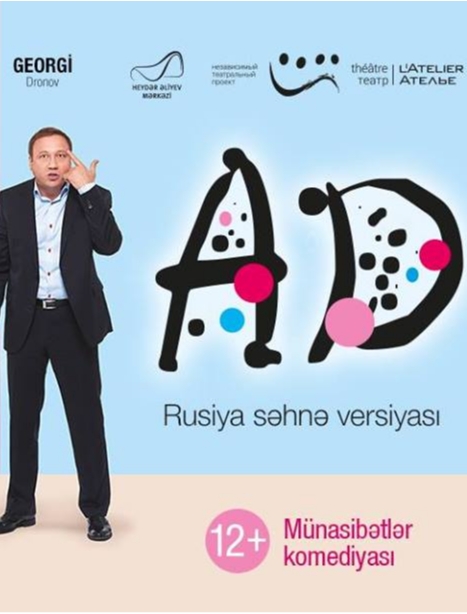 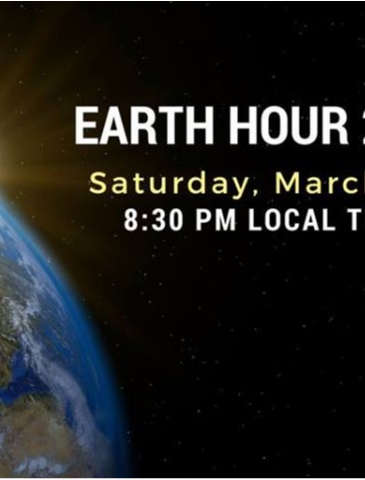 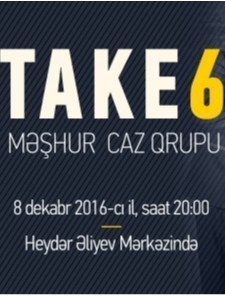 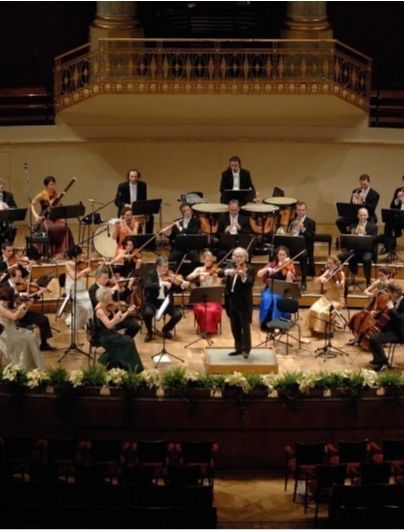 The process of democracy and efficient nation building, formation of civil society, conducting profound political and economic reforms in Azerbaijan, as well as the country’s rapid development and recognition throughout the world is inseparably linked with Heydar Aliyev, the national leader of Azerbaijan.

The modern nation building process based on the strong foundation of deeply rooted national values, unification of the nation around a commonly-shared idea of the Azerbaijanihood ideology constitutes the fundamentals of Heydar Aliyev’s policy. Despite the fact that Heydar Aliyev’s ideological foundations aiming at the support and promotion of the Azerbaijani language, history, culture, national and spiritual values are strongly upheld in today’s Azerbaijan, there was a necessity for an overall management of activities in this realm. This was the reason for the foundation of the Heydar Aliyev Center pursuant to Decree No.1886 issued by the President of Republic of Azerbaijan Ilham Aliyev on December 29, 2006.

In the meantime, the Heydar Aliyev Center cooperates with similar international institutions involved in a broad array of projects in science, education, culture, sports, ecology and other fields. The Center is already recognized as a venue for international conferences, forums and exhibitions.