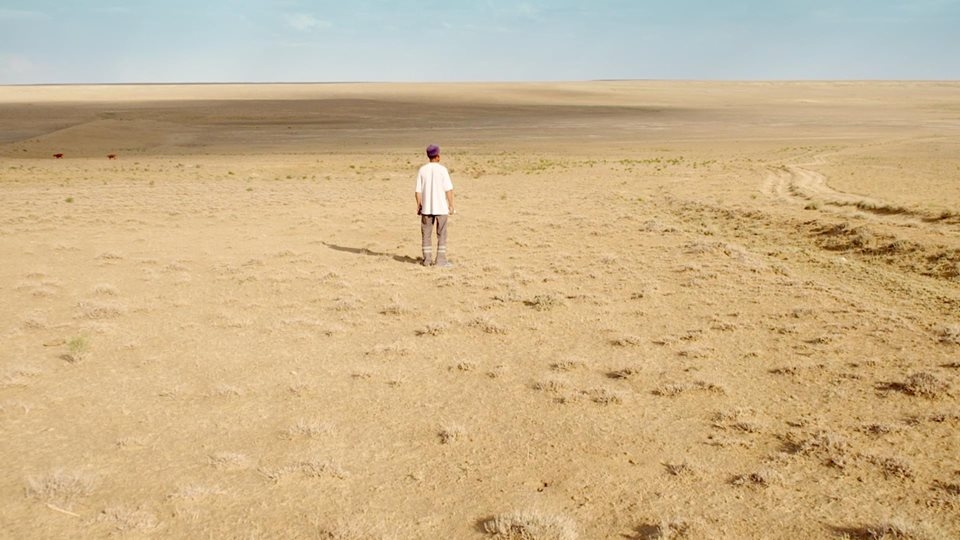 The film Sea Tomorrow is based on 4 stories from life of present-day inhabitants of the Aral sea’s former coast: old Juken, who is raising an oasis garden in saline soil all alone, woman-hydrobiologist, who continues to study the remains of Aralsk sea, city harbor biosphere, a gang of jolly metal owrkers, dismantling the ships that sunk into the desert, and one young man from family of fishermen, from whose village the sea receded dozens of kilometers. They all fight for a better tomorrow. This is a cinematic journey behind the veil of a big catastrophe, where the worst has already happened, but people are still hoping to build a new life.

The world premiere was held at Locarno Festival on August 6, 2016.
The film will be shown in Kazakh and Russian with English subtitles.