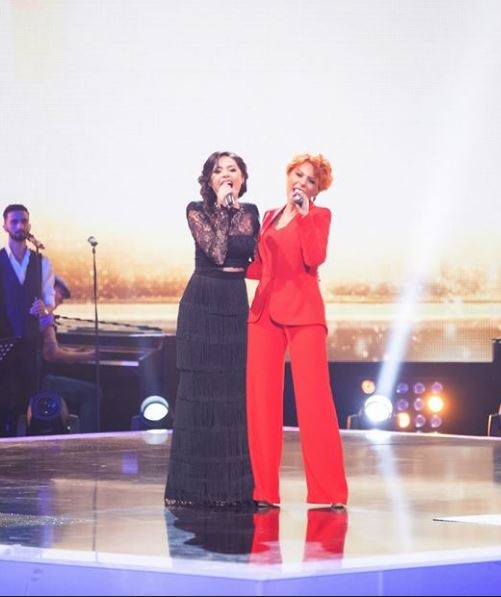 Along with two new exhibitions we are re-launching the series of live music events at YARAT Contemporary Art Centre. We would like to invite all of you to live music event with Samira Efendiyeva and Tunzala Agayeva. On this particular day talented musicians will share their impressions of exhibitions, whereupon the live music event starts.

Samira Efendiyeva was participant and finalist of “Big Stage” project, “Voice of Azerbaijan” and International Jazz Festival (2016) in Alanya. Passion to music appeared from early childhood, when Samira became a leading solo vocalist of Children’s Philharmonic Hall under the supervision of Oktay Zulfuqarov. Samira finished musical school named after K. Safaraliev and was later admitted to the musical college affiliated to Azerbaijan National Conservatory. Also, as a member of Baku Project band she performed at the 3 years anniversary event of Azerbaijani Culture Centre in Vienna.

Tunzala Agayeva is celebrated vocalist, composer and Honored Artist of Azerbaijan. After graduating from musical school she started to teach music classes in Tovuz. In 2001 Tunzale became the winner of “Balkı Payızı” musical competition of young vocalists. Also she participated in many international music competitions in Czech Republic and in “Barevna Planet” International Festival of Modern Music.