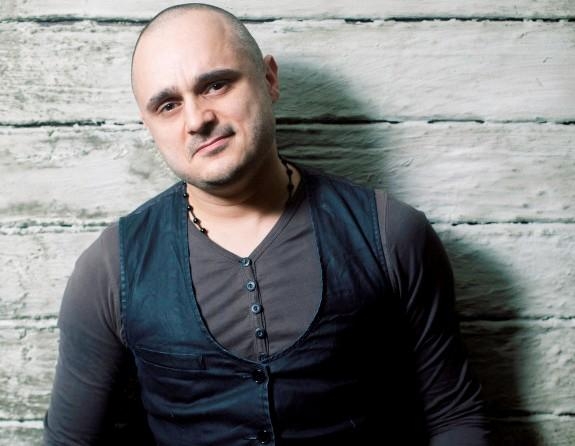 Miri Yusif was born 27 October 1977 in Baku. He is an Azerbaijani rapper, singer-songwriter. Miri Yusif first emerged as a hip hop artist, part of Dayirman, which released their critically acclaimed debut album Qurd in 2001.

In 2010s, despite the commercial dominance of hip-hop during this period, he found success with his reggae and soul fusion album "Karma", peaked at number 1 in the Azerbaijani Albums Chart in 2010.

In 2014 Miri Yusif played one of the main roles in the film "Half of the World" (Yarım Dünya). The film gained a lot of popularity in Azerbaijan.