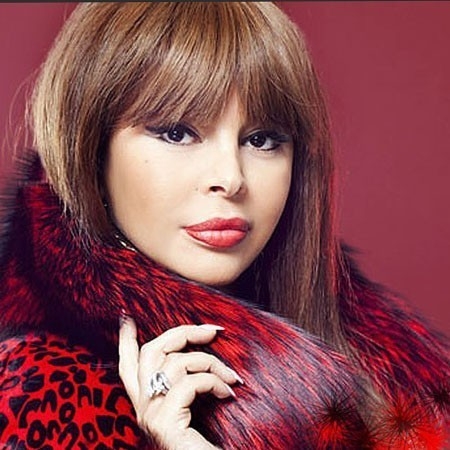 Aygun Kazimova was born 26 January 1971. She is an Azerbaijani singer, songwriter, pop musician and actress. Kazimova's professional solo career began in 1988, when she won the first prize at the Baki payizi-88 musical contest. Some of her most prestigious awards include numerous Grand-Prix, Honoured Artist of Azerbaijan and many other music awards.

She was president of the annualBest Model of Azerbaijancontest in 2006–2008.