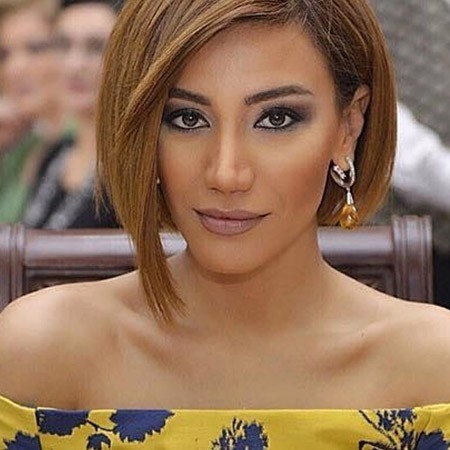 Roya started her singing career as a member of the W-Trio girls-band in 1999, with two other soloists: Elnare Khalilova and Natavan Habibi.

In March 2003, Röya decided to leave the band to pursue a solo career and later, quickly became one of the country's most popular stars, enjoying admiration from a generation of young Azerbaijani fans. Her debut single "Bilersenmi?" was released in early September 2003 and her debut album "Soyle" was released in May 2004.