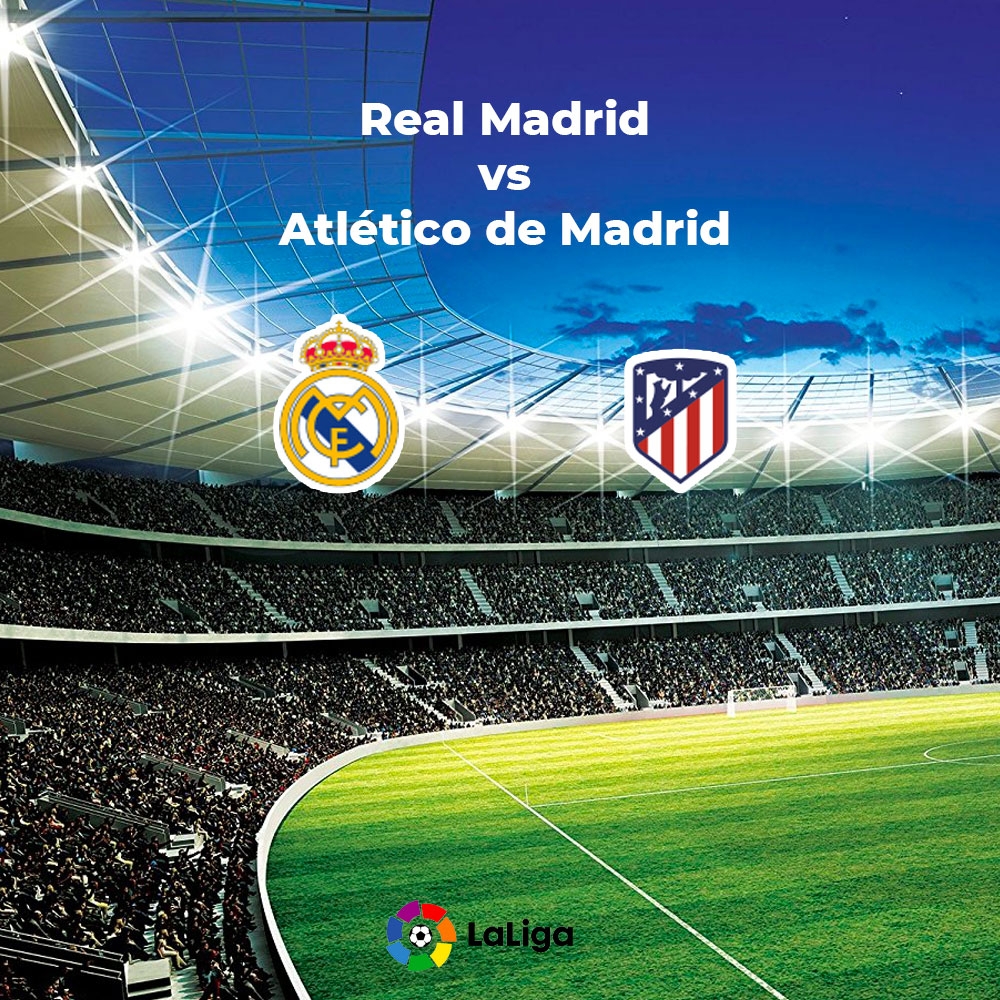 Real Madrid Football Club, better known as Real Madrid and for being one of the biggest and most successful clubs in Spain and the world. It is considered by FIFA as the best club of the twentieth century to accumulate numerous trophies. Throughout his career Real Madrid has had the best players in the history of football, such as Zidane, Beckham, Di Stéfano, and also have the highest winner of the Golden Boot, Cristiano Ronaldo. The matches at the Santiago Bernabéu stadium are worth seeing for any football lover.