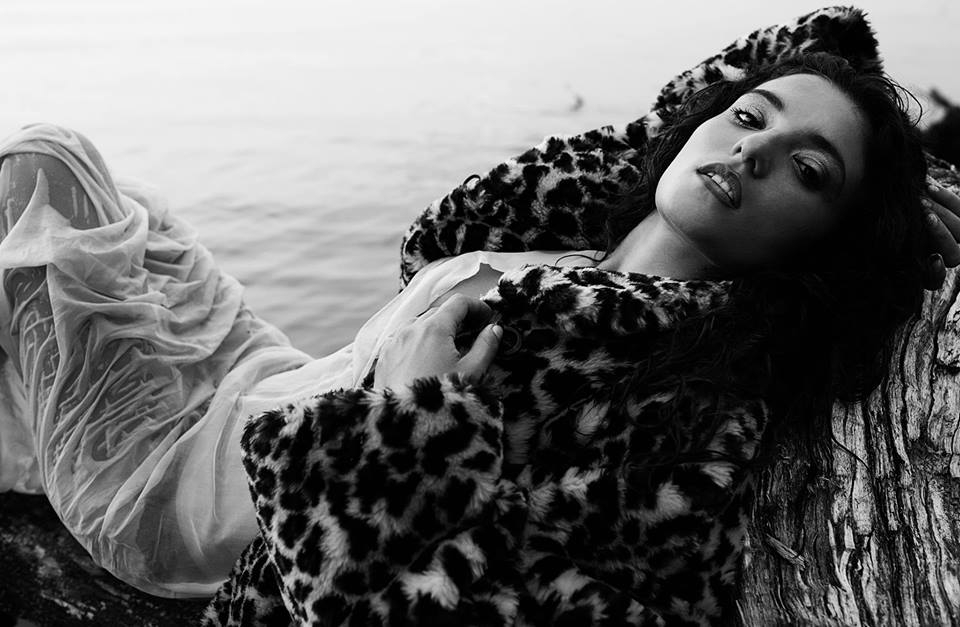 YARAT Freestyle invites you to enjoy the evening of acoustic performance by Dilara Kazimova and a group of musicians. Dilara will also introduce tracks from her latest album “Running” by adding folk and classical instruments. Be ready to experience live music to be born on the stage.

Dilara Kazimova is an Azerbaijani singer and actress. Born in Baku, Dilara studied vocal arts at the Baku Academy of Music. From the early 2000s, she was a member of the rock band Unformal and later the lead singer for the duo Milk & Kisses. In 2010, the duo Milk & Kisses represented Azerbaijan at the annual New Wave music festival in Jurmala, Latvia, but came 16th out of 17 contestants. In 2014 Dilara represented Azerbaijan in the Eurovision Song Contest in Copenhagen with the song Start a Fire. Dilara Kazimova was a contestant of Holos Krayini 2016, the Ukrainian reality talent show (part of the international syndication The Voice). Kazimova has also starred in two Azerbaijani films Try Not toBreathe (alongside Fakhraddin Manafov) in 2006 and Purgatory (for which she recorded the soundtrack Sonsuz yol as part of the band Unformal) in 2007.