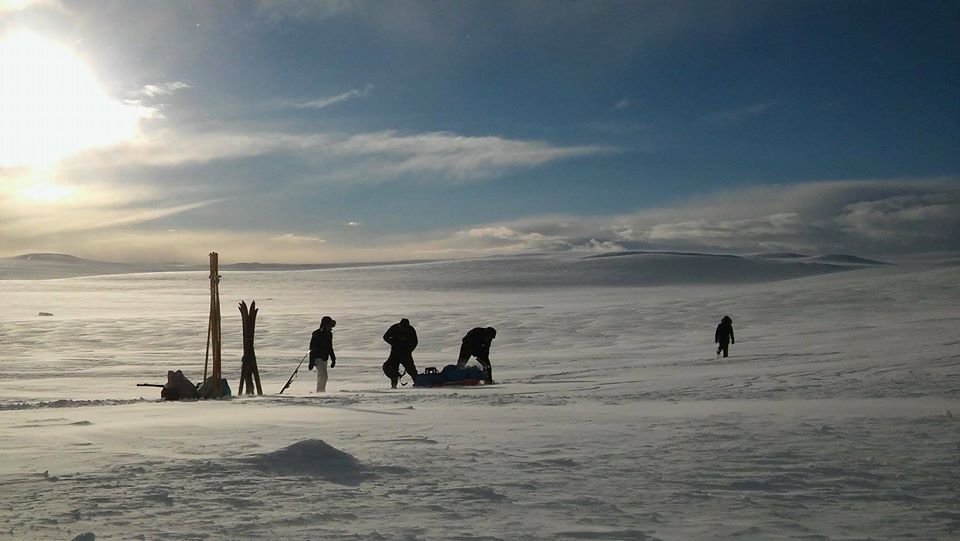 YARAT Contemporary Art Space is proud to host a screening of “OUTSIDE”, a short film by a young London based filmmaker Javid Zaidov.

“OUTSIDE” is a short retelling of the final days of the British expedition to the South Pole in 1912. Captain Scott and his men have reached the Antarctic flats, days away from help, theyre struggling: one of the men, Oates, is injured, frostbitten and worsening by the day. With the team running out of supplies and fuel and the temperature continuing to drop, Oates has to decide whether to carry on or find another way to save the expedition.

About Javid Zaidov:
Javid has recently graduated from the London Film School where he began his studies in 2013 and ‘Outside’ was his final thesis to graduate. He also earned a degree from the University of Westminster back in 2011, MA in Film Studies.