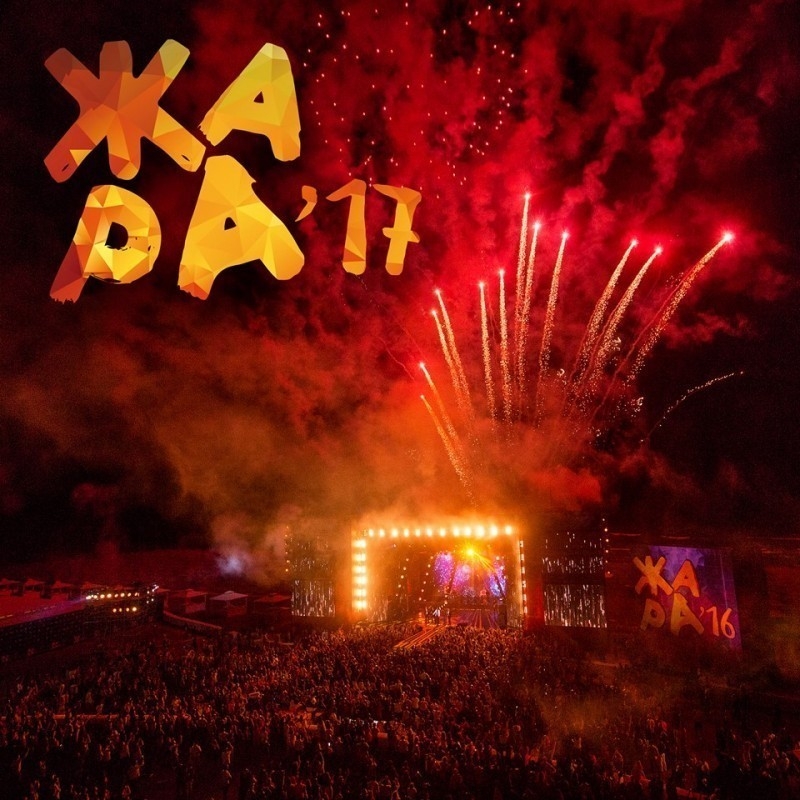 Zhara an international summer music festival, which is held in Baku, in the territory of one of the most beautiful resorts of the Apsheron coast – Sea Breeze.

The annual music festival ZHARA was held for the first time in 2016 and immediately received the status of the most anticipated and extensively discussed summer events. Considering the size of the audience, the festival has become the largest music event in the CIS countries.

The festival venue accommodates 10 000 spectators at a time. Specially for the festival, a stage, which amazes with its size, is set right on the beach and is equipped with various video installations. In 2017, the Festival ZHARA promises to surpass the previous one by its spectacular show and technical equipment.

Russian and foreign artists will participate in the festival – the headliners of musical season.
The grand concert program is accompanied by original choreography, light and video shows, powerful sound and bright decorations.

In 2016, “Zhara” festival received a Russian Musicbox TV channel award as the best festival of the year.