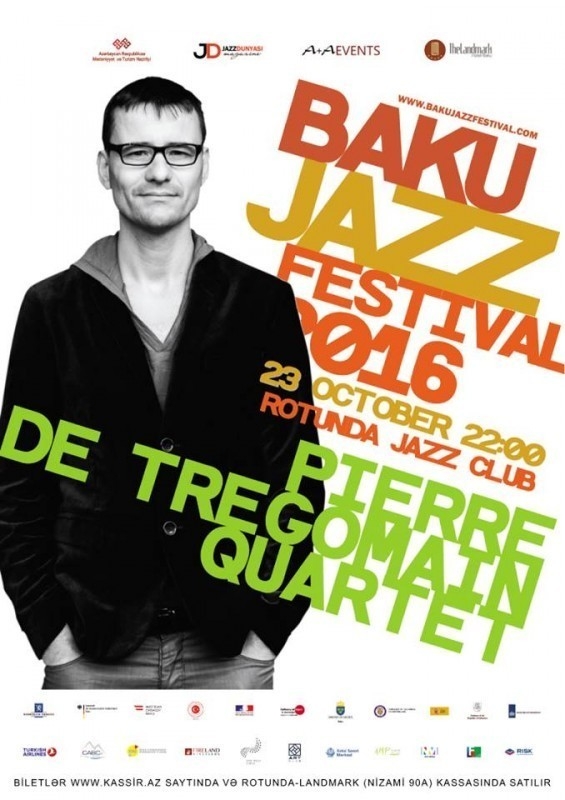 French vocalist Pierre de Trégomain (born in 1974) started to learn music at the age of 18 with vocal jazz lessons and first focussed on scat and standards. In 2008 he won the first prize of french contest Crest Jazz Vocal and became with his first album « My Cold Song » (2010), made of original compositions in english and french, a central figure of vocal jazz: well-known Belgian singer David Linx introduced him in the booklet as « a high flyer, European jazz à la française » and he was selected by Jazz Magazine among the « most essential male singers » in 2012. Pierre de Trégomain played with his Quartet in festivals and jazz clubs throughout France and Europe and gained a solid reputation for his stage performances and improvisation - Radio France invited him to record a concert, german newspaper Süddeutsche Zeitung mentioned an « extremely colorful voice artist ». By exploring new musical horizons - baroque countertenor and sufi inspired traditions -, Pierre de Trégomain has expanded his vocal technique and deepened his « inner connection » as he says - his ability to link music and emotion. His second album « Shelter » (2015) illustrates his quest for a universal language where jazz music appears as the meeting point of various influences such as pop, classical music or french chanson. « Shelter » has been critically acclaimed (****Jazz Magazine). Pierre de Trégomain performs with various musicians, from electro to classical, and has started in 2016 a thrilling collaboration with well-known mugham singer Gochag Askarov.